Driving under the influence (DUI), driving while impaired/driving while intoxicated (DWI) is the crime or offense of driving or operating a motor vehicle while impaired by alcohol or other drugs (including recreational drugs and those prescribed by physicians), to a level that renders the driver incapable of operating a motor vehicle safely. Good DUI / DWI Defense Lawyers can make a difference to you life, work and family.

The criminal offense may not involve actual driving of the vehicle, but rather may broadly include being physically in control of a car while intoxicated even if the person charged is not driving. For example, a person found in the driver’s seat of a car while intoxicated and holding the keys, even while parked, may be charged with DUI, because he or she is in control of the vehicle.

The most common evidence in DUI Attorney (DUI) cases are the breath alcohol test results.

Several DUI breath test machines are used by the various Southern California counties. Mr. Tripathi can challenge the reliability of any of these alcohol breath testing devices.

A blood test is often considered to be the most accurate type of chemical test that can be performed. If this evidence is presented, many times a retest of the blood can be very persuasive.

Blood alcohol content, or BAC, is the detectable amount of alcohol in a person’s blood stream. It is measured in milligrams percent. A driver in California, who is over the age of 21, is over the legal limit if the BAC is 0.08% or higher. A driver with a BAC lower than 0.08% may still be considered under the influence if they show signs of intoxication.

The Horizontal Gaze Nystagmus Test (follow the stimulus with your eyes)
The Walk and Turn Test (9 steps each direction, on the line
The One Leg Stand Test (raise one foot for 30 seconds)
The Rhomberg test (close eyes, tilt back head and count to 30)
The Finger to Nose Test (close eyes, extend arms and touch nose with fingers)
The Finger Count test (thumb to finger, 1-2-3-4 and 4-3-2-1)
The Hand Pat Test (clapping palm and then backhand)

Ready to Get Free Consultation For Cases

Get a Free Consultation

Choose Your Law Frim, Choose The Best Care for Yourself 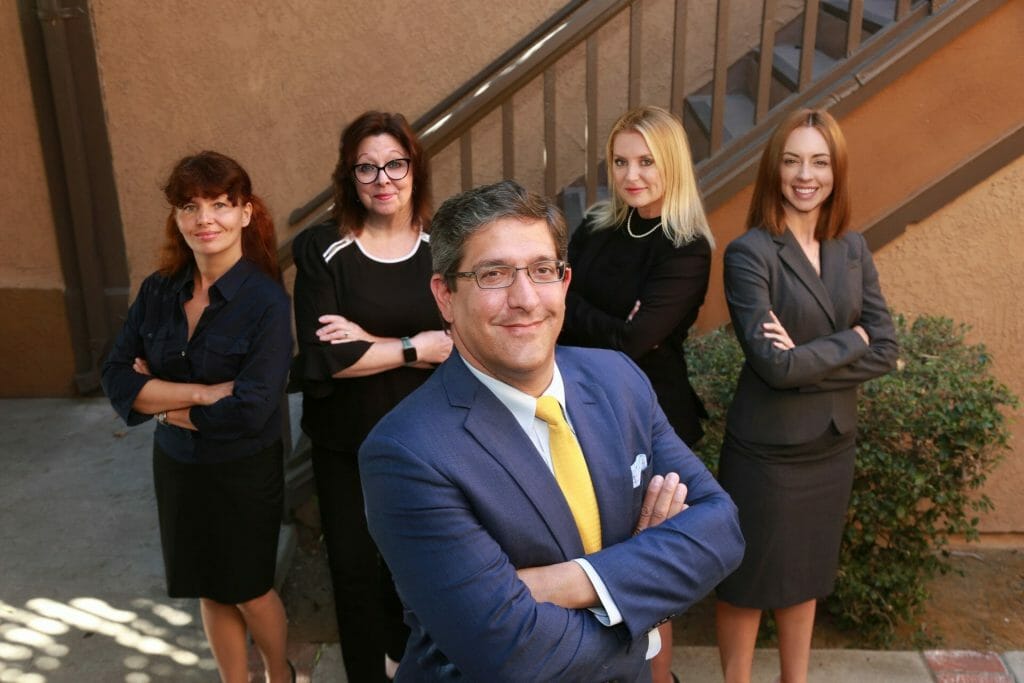